More Unlocking Housing Wealth Than Ever Before 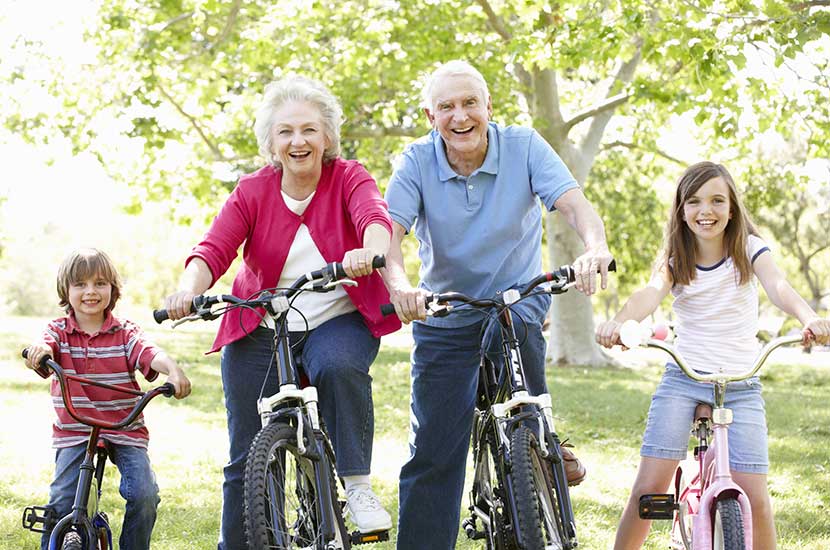 The Brexit vote has created a climate of economic uncertainty that will take some time to dispel, especially as it’s widely acknowledged that the UK’s exit from the EU could take at least a couple of years to achieve.

With interest rate reductions hitting retirees particularly hard, and stock markets being more volatile than many investors are used to, it’s no surprise that more home-owners than ever before are actively thinking about releasing the equity tied up in their homes to bridge the financial gap.

Operators in this market are reporting a rise in people taking cash from the value of their home in order to help members of their family get a home of their own. It’s been estimated that equity release helps 32 people onto the housing ladder every week.

Homeowners over 55 withdrew a record £8.2m of housing wealth every working day from April to June, as quarterly equity release lending surged past £0.5bn for the first time since records began, according to the latest data from the Equity Release Council1. The market could be set to increase according to companies working in this field; they estimate that over-55s have £381bn in housing wealth that could be released.

New Players In The Market

Market developments include new providers and an increase in the range of products and features on offer. The market received further support earlier this year when the Financial Conduct Authority introduced a welcome change in the rules regarding mortgage affordability and lifetime mortgages (the product most often used to withdraw the equity), making loans more accessible.

Making The Right Plans For Retirement

What is becoming clear is that housing wealth is now a major feature in retirement planning.

Experts rightly caution against viewing your home as a pension substitute, care home fund, and deposit for a child’s property purchase, all rolled into one. This would be a dangerous strategy; house prices are by no means guaranteed to keep on rising and could fall.

Equity release isn’t the right solution for everyone and should never be entered into without the benefit of professional advice.

However, for those who later in life find themselves living on small incomes but in big properties, equity release can be a financial lifeline that enables them to free up cash whilst remaining in their own homes for as long as possible.

Equity release may require a lifetime mortgage or home reversion plan. To understand the features and risks, ask for a personalised illustration.

Think carefully before securing other debts against your home.

Retiring Abroad – What You Need To KnowBuy-to-Let tax changes